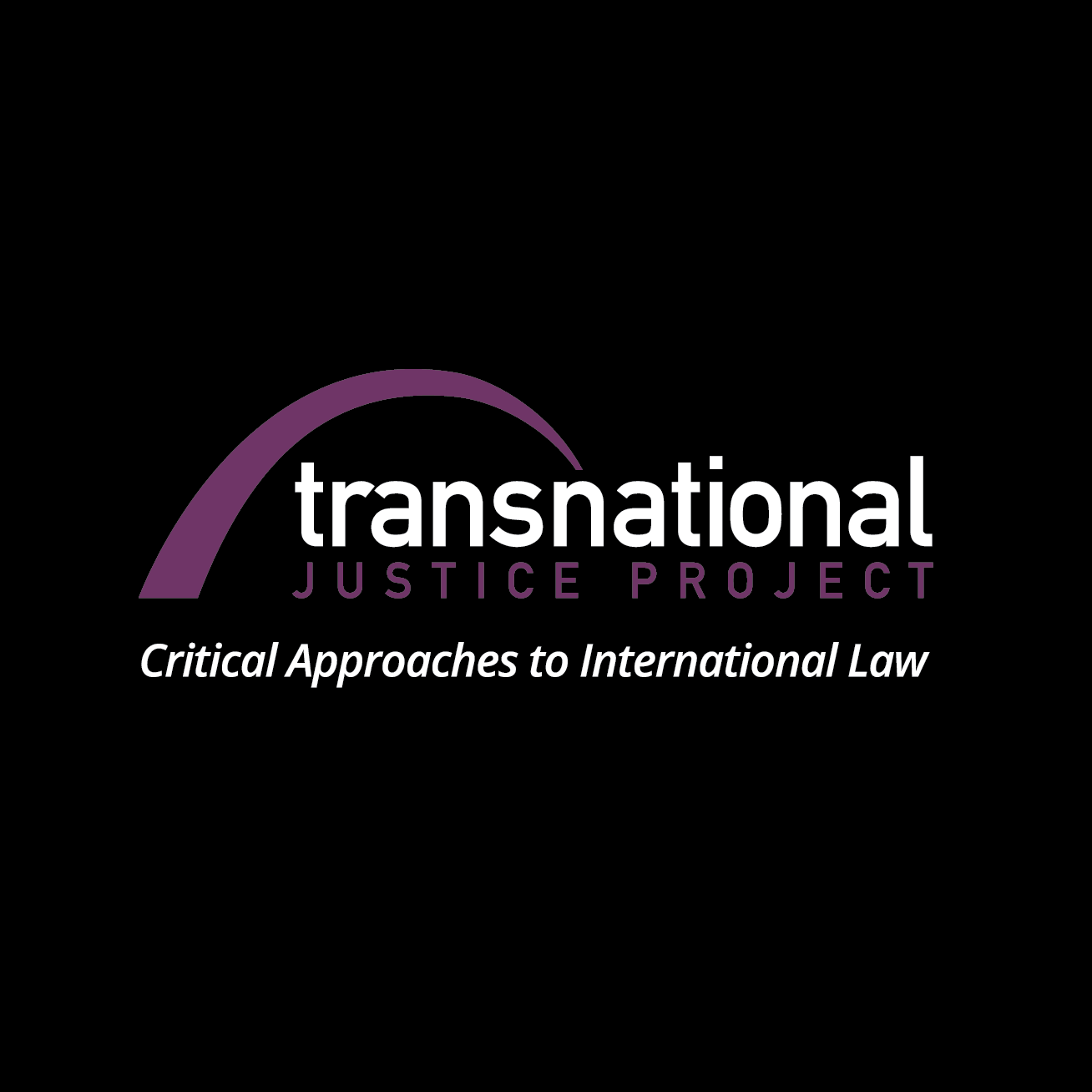 Toronto, ON: Dr. Kamari Clarke, a Distinguished Professor at the University of Toronto, Adjunct Professor at UCLA and 2021 Guggenheim Fellow, is the Principal Investigator and recipient (of a USD $349,300 United State Department of State grant for an initiative to strengthen civilian protection in Northern Nigerian communities. The research project which will commence on September 1, 2021, is a collaboration between the Bureau of Conflict and Stabilization Operations, UCLA, Researchers at the University of Toronto and the CLEEN Foundation.

The grant, awarded through the US State Department Bureau of Conflict and Stabilization Operations, supports the development and administration of a 2-year research program to prevent and mitigate violence against civilians in at-risk areas of northern Nigeria by strengthening and expanding early warning and early response (EWER) capabilities including through access to near real-time alerts of village burning incidents. Given the limitations of existing EWER structures and the slow response by state security actors, mobilizing individual and collective civilian engagement is the best strategy for turning the tide on violent conflict in northern Nigeria. This program will train civil society early responders, establish community-derived warning indicators, and share knowledge across EWER networks to anticipate, verify, and intervene in violent action by perpetrators.

By putting in place these supports the project explores a theory of change for mitigating violence in which it hypothesizes that IF Early Warning and Early Response (EWER) networks are mapped, linked, and expanded in at-risk areas of northern Nigeria and EWER partners are trained to detect and respond to alerts of village burning incidents and other early warning indicators in communities and EWER networks develop actionable emergency response plans and EWER partners are trained to verify and document attacks, THEN there will be reduced violence against civilians (LGAs) and improved information on attacks BECAUSE EWER responders will be able to give advance warning to at-risk communities, intervene in cycles of violence, and document otherwise under or un-reported attacks. 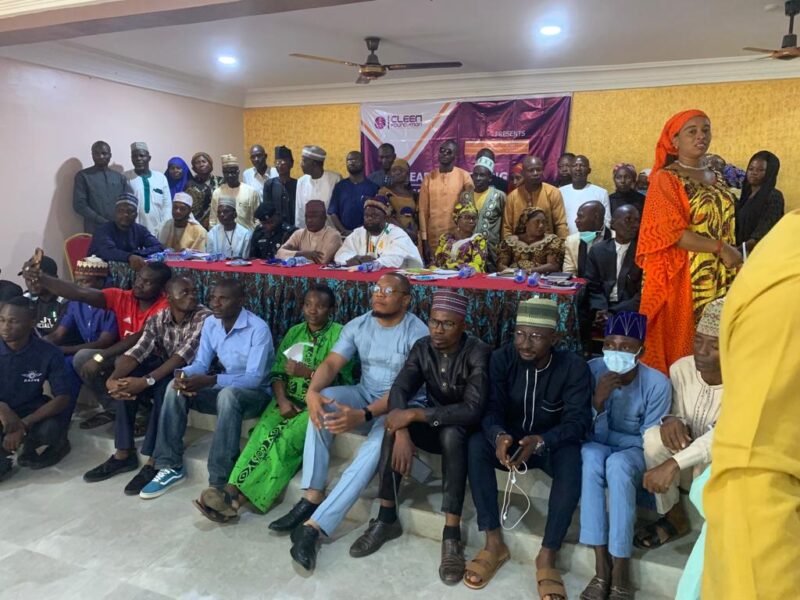 The goal of this program is to prevent and mitigate violence against civilians in at-risk areas of northern Nigeria by strengthening and expanding EWER capabilities including through access to near real-time alerts of village burning incidents. This program will engage civil society to serve as peacebuilders/conflict mitigators trained in early detection, warning, and response to violence. By identifying village burning incidents, push alerts are communicated through a Mobile app used to provide early warning and early responses to potential violence. The goal of the early warning and early response system is the mobilization and empowerment of citizens with accurate data and links to security. The project will train community members to gather, analyze and report information on security and alerts of impending attacks. Through this process we will document attacks on targeted communities in four states in Nigeria.

About Dr Clarke: Kamari Maxine Clarke is a Distinguished Professor at the University of Toronto. For more than twenty years, she has conducted research on issues related to legal institutions, human rights and international law, religious nationalism and the politics of race and globalization. She has spent her career exploring theoretical questions concerning culture and power and detailing the relationship between new social formations and contemporary problems. One of her key academic contributions has been to demonstrate ethnographically the ways that religious and legal knowledge regimes produce practices that travel globally. In addition to her scholarly work, she has served as a technical advisor to the African Union (AU) legal counsel and produced policy reports to help the AU navigate various international law and United Nations challenges. Clarke has published over 50 peer-refereed journal articles, numerous book chapters and has co-edited six books. She is the author of Fictions of Justice (Cambridge, 2010), and Mapping Yorùbá Networks (Duke, 2004). She is also the recipient of the 2019 Royal Anthropological Institute’s Amaury Talbot Book Prize, as well as the 2019 finalist for the Elliot Skinner book award for her latest book, Affective Justice (Duke, 2019).